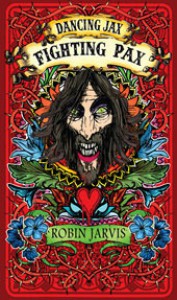 Throughout the world, Dancing Jax reigns supreme. The Ismus and his court are celebrated and adored, and the Ismus is writing the much-awaited sequel to Dancing Jax. But when someone accidentally reads the manuscript, the true, evil purpose of Austerly Fellows is finally revealed. Can the resistance halt the publication of Fighting Pax? Or is humanity doomed and will the Dawn Prince arise at last? 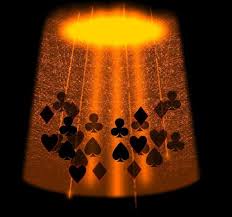 Well.. I was Rather taken a back by this book, I got given this by my other half. In the library, as he knows I love Robin Jarvis's “The Dartford mice” trilogy. This is his fighting Pax Trilogy. The end one, I believe there's 3 in this series. I grew up to his tales of medieval south London, And he always has a patten I love of bringing south London to his tales!

Those who have read his books know, That his talent of bringing a world of fantasy with heartbreaking twists and betrayals, Is fantastic! I found fighting pax to be awesome. There was no soften down Like in his other books, This was straight up fantasy horror. Set in a dystopian theme. The worlds being taken over, By all sorts of fantasy chars.

The only downfall I didn't like was the lee and charm polt, Though some of it was very very good other bits I found a bit ...what??? But saying that I haven't read the other 3 books!